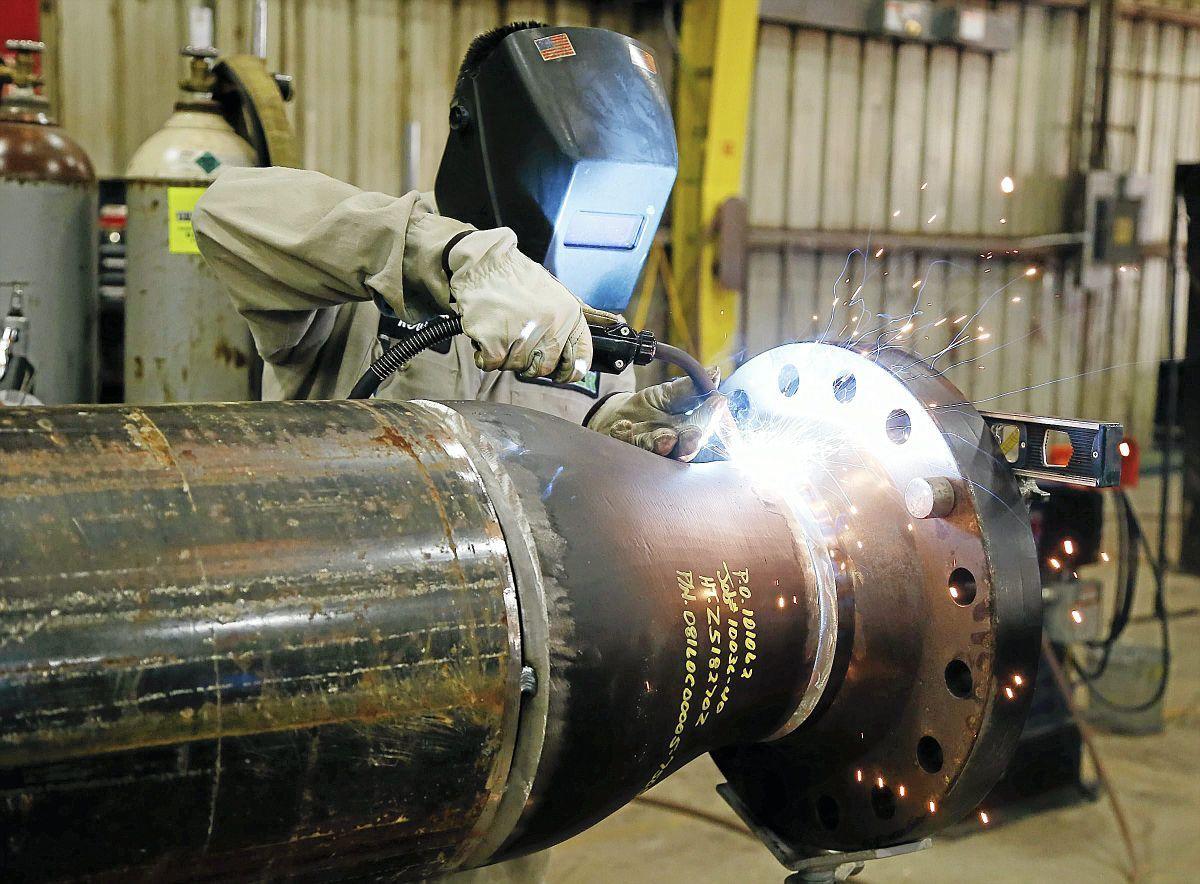 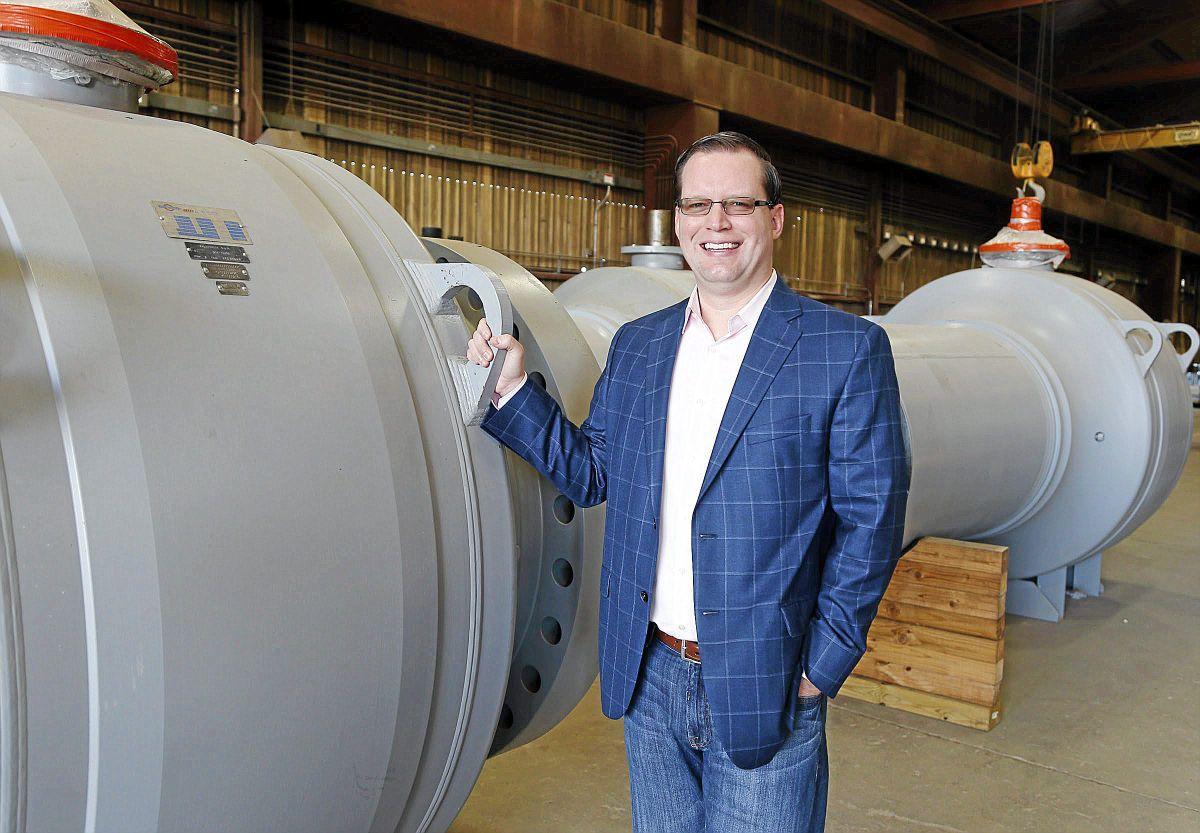 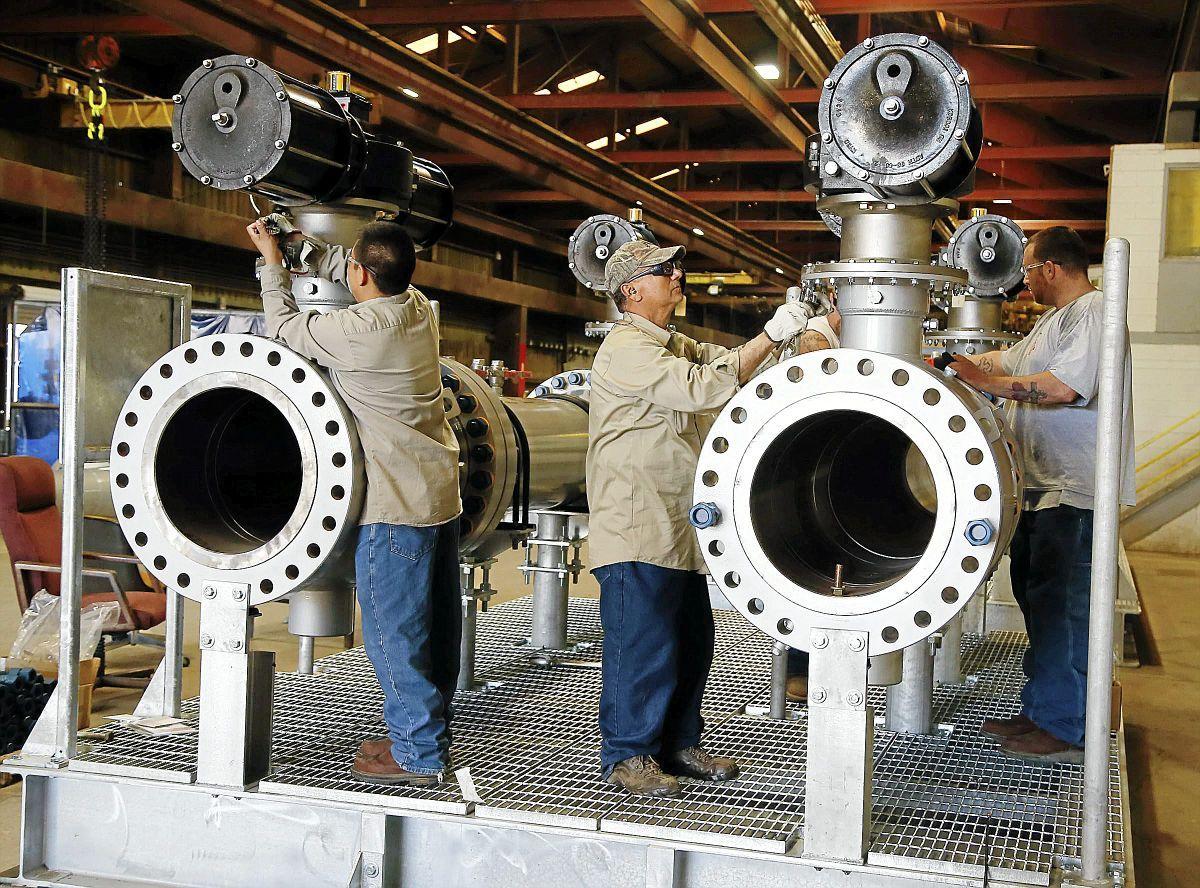 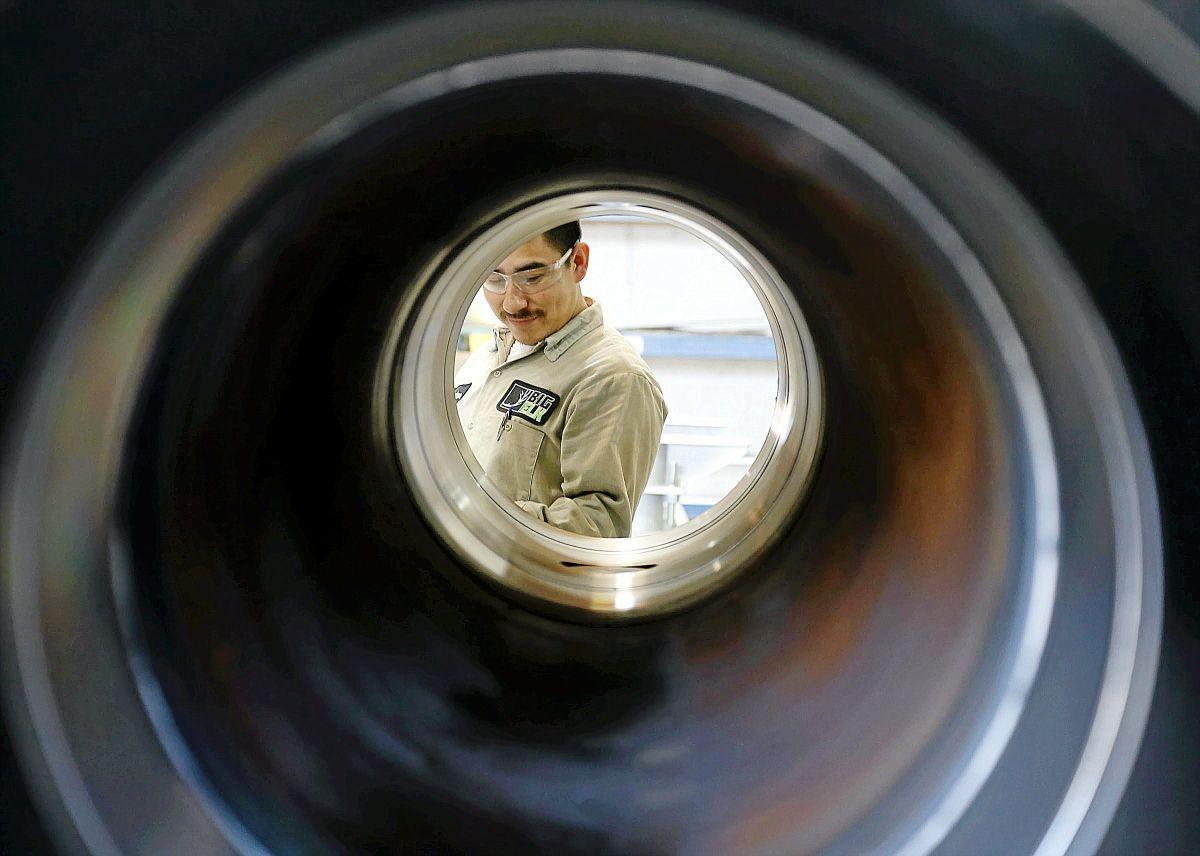 Big Elk, the surname the 19th-century Osage leader gave to his descendants, has since been lost as the family’s last name.

Hager, who is one-quarter Osage, had almost settled on naming his new enterprise Osage Energy Systems. He liked the name’s connection to his family history and to the culture of the region.

However, the startup had been running into branding problems. When it came to a logo, the group couldn’t move away from stereotypical images like tepees or tomahawks.

Hager’s grandmother Cora Jech, who was full-blooded Osage and had been born with the last name of Big Elk, passed away during the company’s planning process.

While attending the ceremonies celebrating Jech’s life in December 2012, Hager realized that Big Elk was the perfect name for the company.

“It was a strong name,” Hager said. “It paid homage to a strong heritage, and it was easy to brand.”

Since then, they’ve landed impressive contracts — including being tapped by Energy Transfer Equity to manufacture equipment for the Rover Pipeline Project.

The Rover Pipeline is one of the largest pipeline projects in North America and is designed to transport 3.25 billion cubic feet per day of natural gas through approximately 710 miles of 24-inch, 30-inch, 36-inch and 42-inch pipeline.

Hager said the relationships and reputation that members of the Big Elk team had in the industry helped lead a new company to winning such a large contract with a player as powerful as ETE.

Hager and the core group that came together to start Big Elk have decades of experience in the oil and gas pipeline equipment industry and decades of strong relationships.

“Big Elk is the only thing new about this group,” Hager said. “We’ve been doing this a long time. We consider Big Elk to be the dream team in this space.”

The shells of the four buildings that house Big Elk’s operations were already built, but the company made more than $7 million in capital investments to the site. The largest project by far was the $1.6 million that went into the company’s paint facility.

In addition to a 70-foot-by-25-foot-by-20-foot blast room, the 18,480-square-foot paint facility also contains two paint rooms of the same size.

Two paint rooms prevent products from getting backed up after the faster blasting process, and curing settings allow three to four coats of paint to be applied and completely dried within 24 hours.

Citizens Bank of Oklahoma lent the company about $5 million of the required funds on the contingency that Big Elk could raise around $2 million in private capital.

“We are amazed and thrilled to see the speed with which Big Elk Energy Systems has gained success and market share,” said Mike Payne, CEO of Onefire Holding Co.“We are honored to have an anchor investment such as Big Elk in the energy sector of our portfolio and are confident we will be celebrating many more successes with them in the future.”

“We’re in high-growth mode, we’re at 42 (employees) but we probably have 20 to 25 open positions right now,” Hager said.

Big Elk expects to add up to 40 jobs by the end of 2015 and up to an additional 275 jobs over the next three to five years. Roles include welders, electricians, assembly and paint techs as well as office and design/drafting staff.

The company was in the works before the crude market started taking a downturn, Hager said. But so far around 90 percent of the equipment Big Elk is building has been for natural gas, and the natural gas transportation market is doing well.