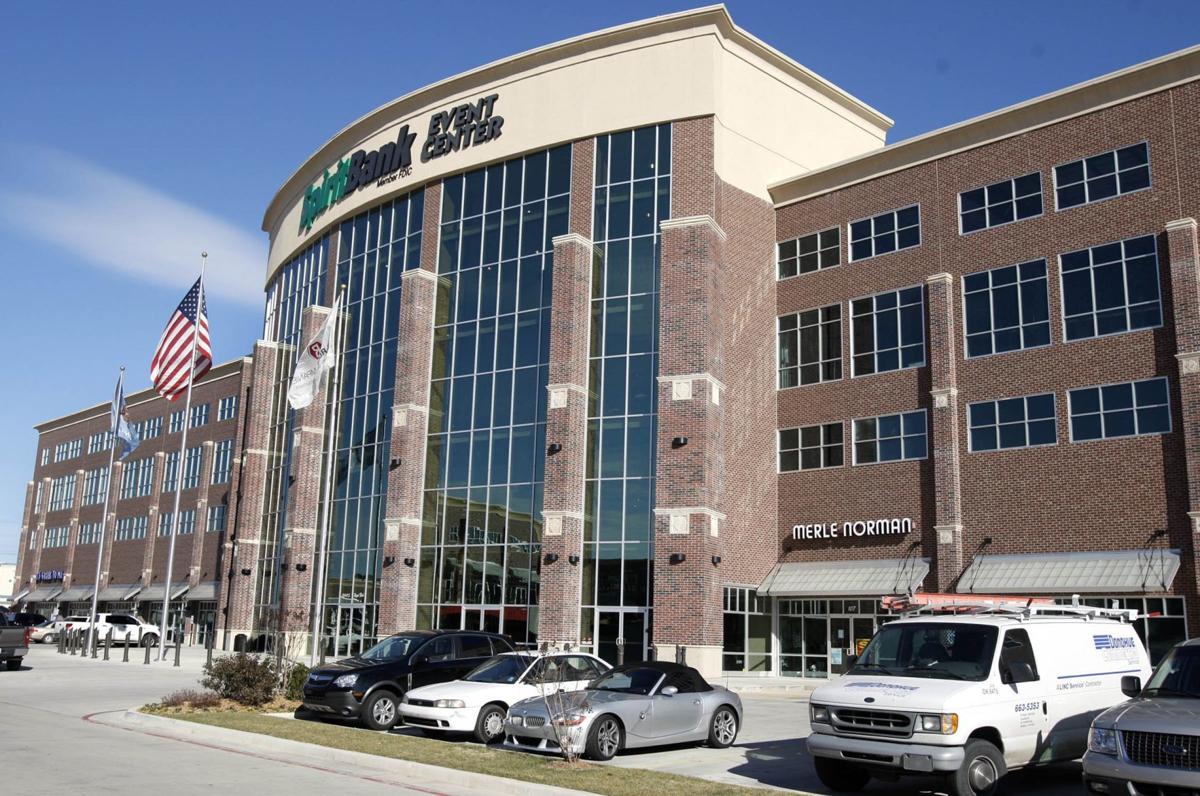 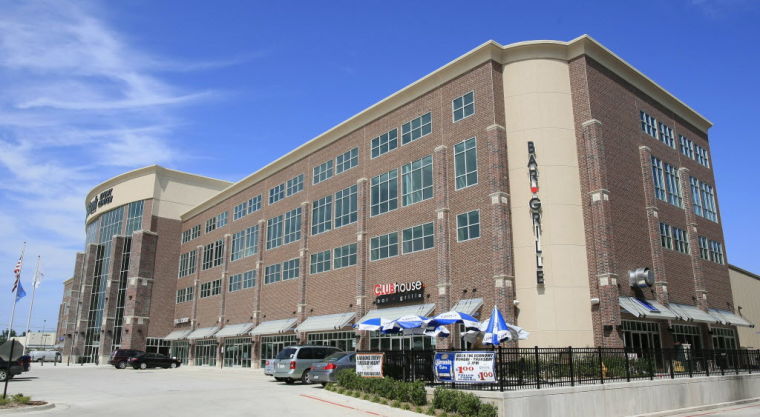 A local event center where bands such as ZZ Top once performed and a professional basketball team used to play has been sold to a church group.

SpiritBank had announced in June 2014 that it would no longer seek to host major events at the facility, which includes a 4,500-seat performance venue, while continuing to look for a buyer. The four-story building most recently has been used as office space and the arena for church services, a bank spokeswoman said.

“We are excited to see the next phase of the center,” SpiritBank CEO Rick Harper said in a statement. “It’s a great location and facility, and we know the new owner will do very well with it.”

Greenwood Christian Center Inc. is registered under Gary McIntosh, according to Oklahoma secretary of state records. An Oral Roberts University graduate, McIntosh started McIntosh Ministries, as well as Transformation Church, 1519 W. Pine St., which is described on the ministry’s website as a “dynamic, multiethnic, multicultural, nondenominational inner-city ministry in Tulsa.”

SpiritBank Event Center comprises about 176,000 square feet, according to county records. It, along with Regal Plaza (now PostRock Plaza), was built by Remy Cos. beginning in 2006 for a combined $50 million. After opening in 2008, the plaza struggled to find tenants.

In late 2009, SpiritBank took ownership of the facility in a deed in lieu of foreclosure action that wiped out $28 million owed to the bank by Remy Cos.

In 2010, SpiritBank sold the SpiritBank Event Center to MacPot LLC for $19.25 million, and one year later, SpiritBank purchased the facility back from MacPot for the same price, land records show.

The bank sold Regal Plaza to MOAB Development in late 2014, and a half-year later, MOAB renamed the area PostRock Plaza. PostRock is now 94% occupied with 31 tenants, a spokeswoman with the plaza said.

ZZ Top, Stone Temple Pilots and Lynyrd Skynyrd were among the bands that performed at the facility.

The Tulsa 66ers, part of the NBA Development League, moved from Expo Square Pavilion to SpiritBank Event Center for the 2008-09 season. The team announced in August 2009 that it was moving to the Tulsa Convention Center (now Cox Business Center), and the 66ers came back to Bixby for a short stint a few years later.

How to be a savvy shopper amid Cyber Monday hype

Besides recognizing FOMO, here are other ways to be a savvy shopper on Cyber Monday, which is the Monday after Thanksgiving. Also, check out more of the week's best money tips from experts.