If you have watched the television series “The Morning Show” starring Jennifer Aniston and Reese Witherspoon, you may recall an early scene in which Witherspoon’s character — a small-town news reporter — covers a protest against a local coal mine’s re-opening.

When provoked by a protester, Witherspoon launches into a tirade against drastic swings in laws and regulations — swings driven by the shift of power back and forth between increasingly divided political parties. Witherspoon’s frustrated rant lamenting the human impact of see-saw policies reaches its crescendo when she screams out “It’s exhausting! I’m exhausted!”

With three presidential administrations in the past five years, HR professionals can probably relate with the urge to yell “It’s exhausting! I’m exhausted!”

On top of navigating COVID-19 challenges, HR professionals have the unenviable task of staying up-to-date with increasingly rapid fluctuations in labor and employment laws and regulations.

One of the Department of Labor’s latest announcements illustrates how difficult it can be to keep up with the changes.

The Joint Employer Rule speaks to the applicability of the Fair Labor Standards Act (“FLSA”) in certain employment situations in which more than one entity could potentially be deemed the employer of an employee.

Although the FLSA may seem simple on the surface, it has quite a few weeds to get lost in.

For example, it is possible for two separate companies to be considered the worker’s employer for the same work — meaning the companies are “joint employers.”

Joint employment issues commonly arise in situations involving a franchisor or a company that utilizes staffing agencies or subcontractors.

The FLSA defines “employer,” but it does not define “joint employer.” For this reason, the DOL must step in to provide guidance about how the FLSA should apply to multiparty employment arrangements, and it has historically done so by issuing administrative interpretations. The DOL did this in early 2020 by issuing the Joint Employer Rule.

The Joint Employer Rule provided a clearer standard to determine joint employment status and found support with groups such as trade associations and business advocacy organizations.

Generally, the Joint Employer Rule contained regulations making it more difficult to declare an entity to be a joint employer. This resulted in fewer workers receiving the FLSA’s minimum wage and overtime protections and led to opposition from labor unions, worker advocacy groups, and political figures now in a position to change the rule.

The joint employment analysis is critical to determining which companies will be subject to the FLSA — a determination of great significance to workers and employers alike.

After the Joint Employer Rule is rescinded, the analysis will return to the less precise patchwork of administrative interpretations in place before March 2020. But, if past experience is any indication, that won’t last for long.

Caroline G. Lindemuth and Randall J. Snapp are attorneys with Crowe & Dunlevy, and members of the Labor & Employment Practice Group.

Local entrepreneur Jonathan Conneely was the featured speaker at the event.

The result would be an increase in electricity prices for the typical residential customer by “just over 1 cent” per kilowatt hour.

Enovation Controls was ranked sixth in the 2021 rankings of small and medium-sized (fewer than 1,000 employees) manufacturing and production companies.

How to beat your summer ‘revenge shopping’ debt

If your summer of “revenge” spending has come for a payback of its own in the form of lingering debt, make a plan for paying it off. Also, check out more of the week's best money tips from experts.

The World Bank is canceling a prominent report on business conditions around the world after investigators found staff members were pressured by the bank’s leaders to alter data about China and some other governments. 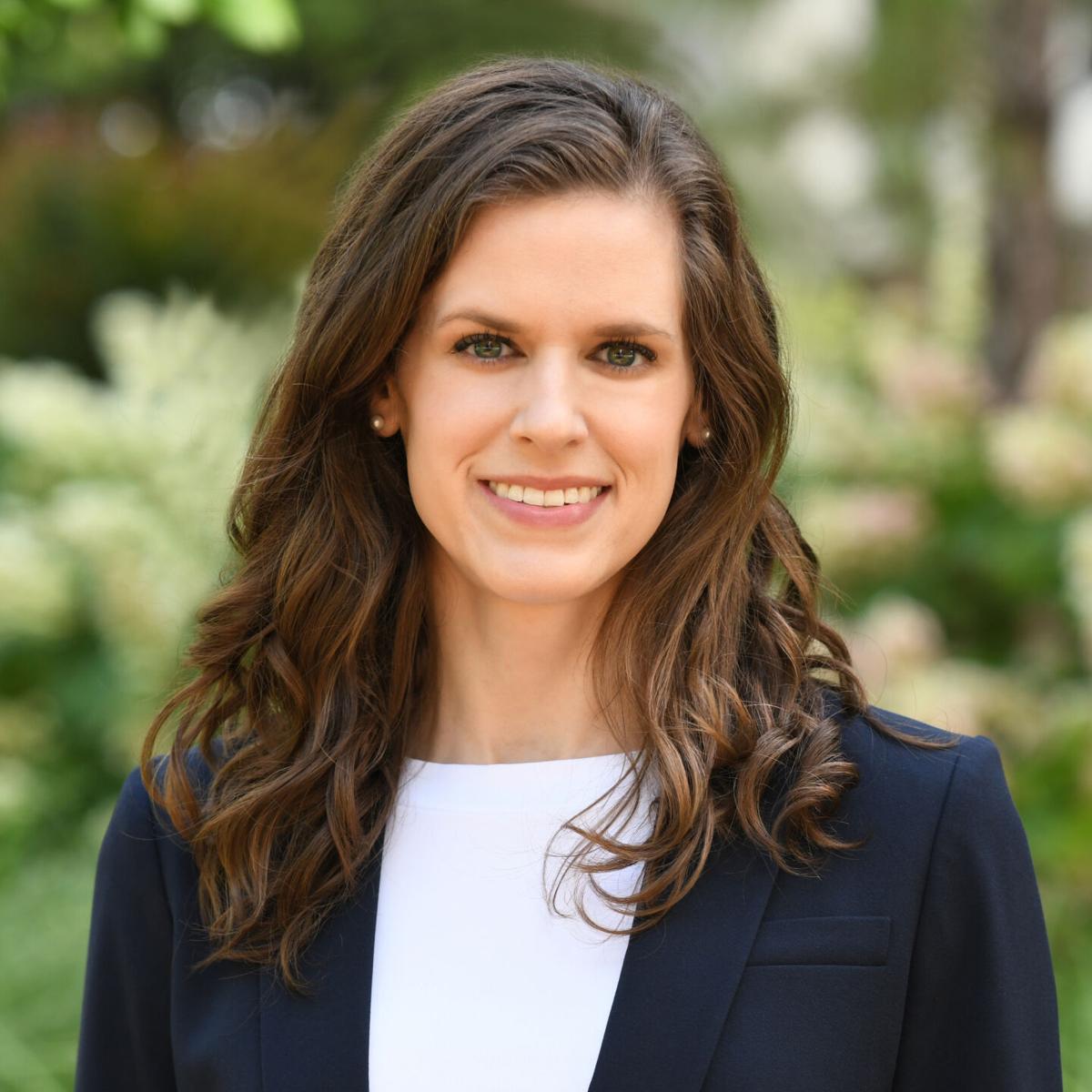 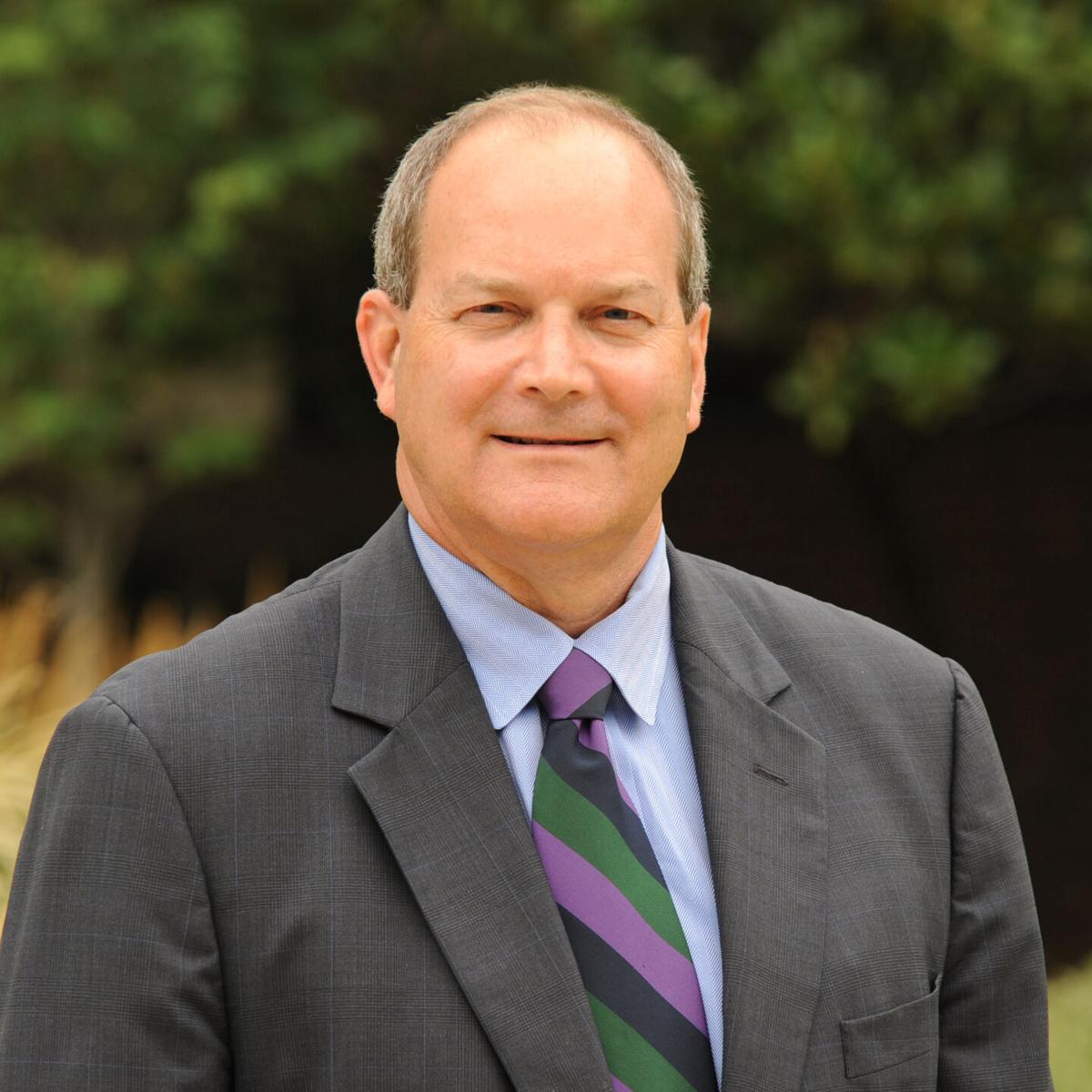