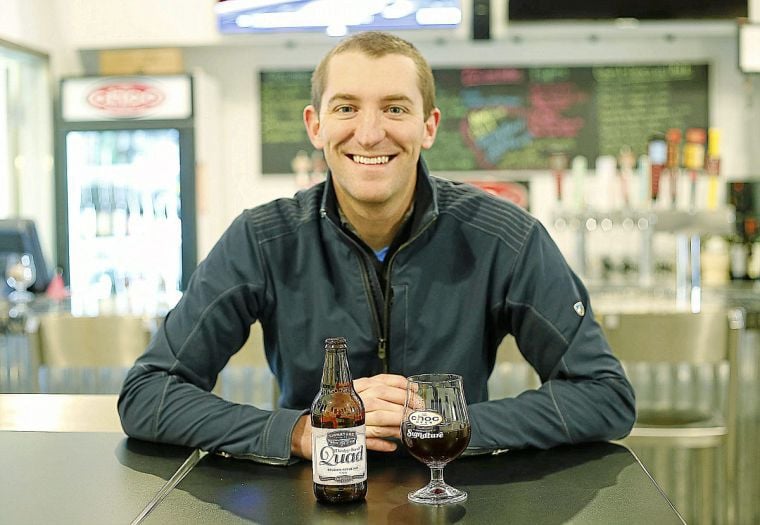 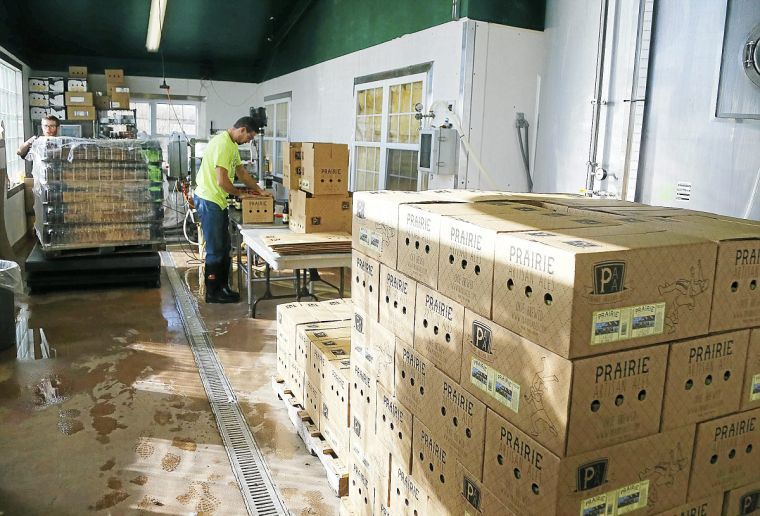 In a blog posted on the Prairie Artisan Ales website Wednesday, Zach Prichard, president of Krebs Brewing Co., said his brewery has acquired the brands, labels and recipes for Prairie. However, Prairie has had a partnership in Krebs for years, so Prichard said the beer line won’t change much.

“The Prairie brands have been always well received, and I’ve loved those beers,” Prichard said. “To now be able to say my brewery owns these brands is really cool.”

The deal occurred several months ago, Prichard said. And before that, Krebs Brewing Co., which also makes Choc beer in the small town near McAlester, had been brewing beers for Prairie and working closely with Prairie Artisan Ales brewmaster and co-founder, Chase Healey.

“Early on, I had been interested in actually owning a part of Prairie,” Prichard wrote in the post. “Since I already felt like the beers were a partnership it only made sense. Last year that opportunity presented itself. Chase agreed to allow Krebs Brewing Company to acquire the Prairie brands. It is a humbling move that shows Chase continues to trust us to innovate, make great beer, and share Prairie across the globe. I do not take that trust lightly.”

Prichard’s brewery has grown steadily in the past several years as the beers produced there have grown a stronger following. For example, Prairie Artisan Ales’ Prairie Bomb has been named a favorite by beer fans across the country with a 99 out of 100 from Beer Advocate and has seen its distribution expand across the world.

Prichard said Healey will have some involvement in the future in an “ambassador-type role.”

One of the bigger changes comes with the Prairie Brewpub, which recently opened in Tulsa’s Brady Arts District. It is Prichard’s and Krebs Brewing Co.’s first big step in brewing and producing beer outside of Krebs.

“We’ll be involved with the beers,” Prichard said about the Prairie Brewpub operations.

Prairie brewing operations will continue at Krebs as they have for months now, and Prichard said more expansion is planned for the future.

“The next months and years will be filled with new beers, new locations and other things we have not even considered yet,” Prichard wrote. “It is hard to say exactly where we will end up, but I know for sure that it will be a great ride.”

Bowl me down: Taking comfort in things you can eat out of a bowl

It is chilly outside, the perfect time to dive into bowl of chili, or pho, or gumbo or ... well, you get the picture.