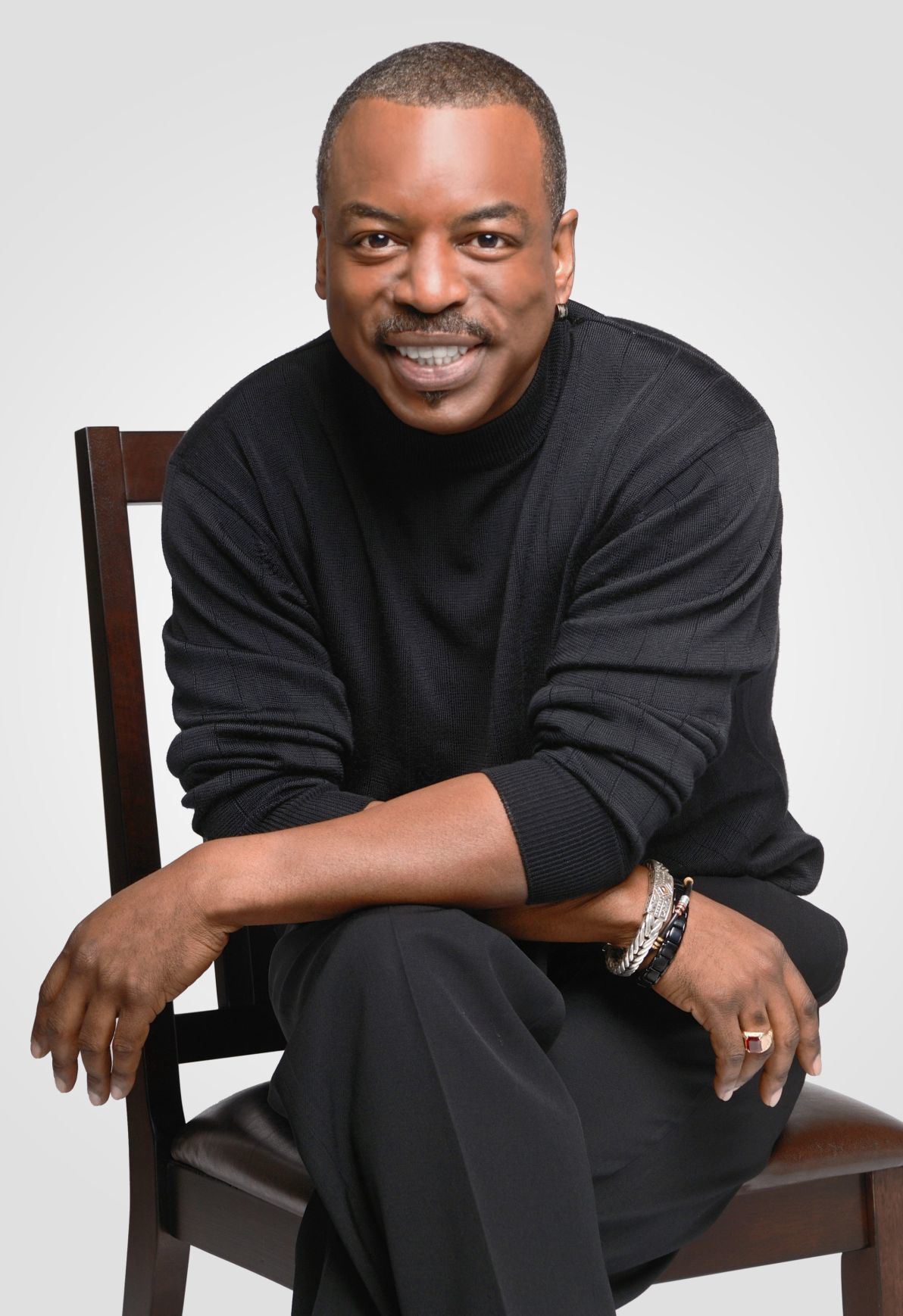 LeVar Burton will be the keynote speaker for the third annual Arts Alliance Tulsa Play Your pART Brunch on Saturday. Courtesy/Gotham Artists 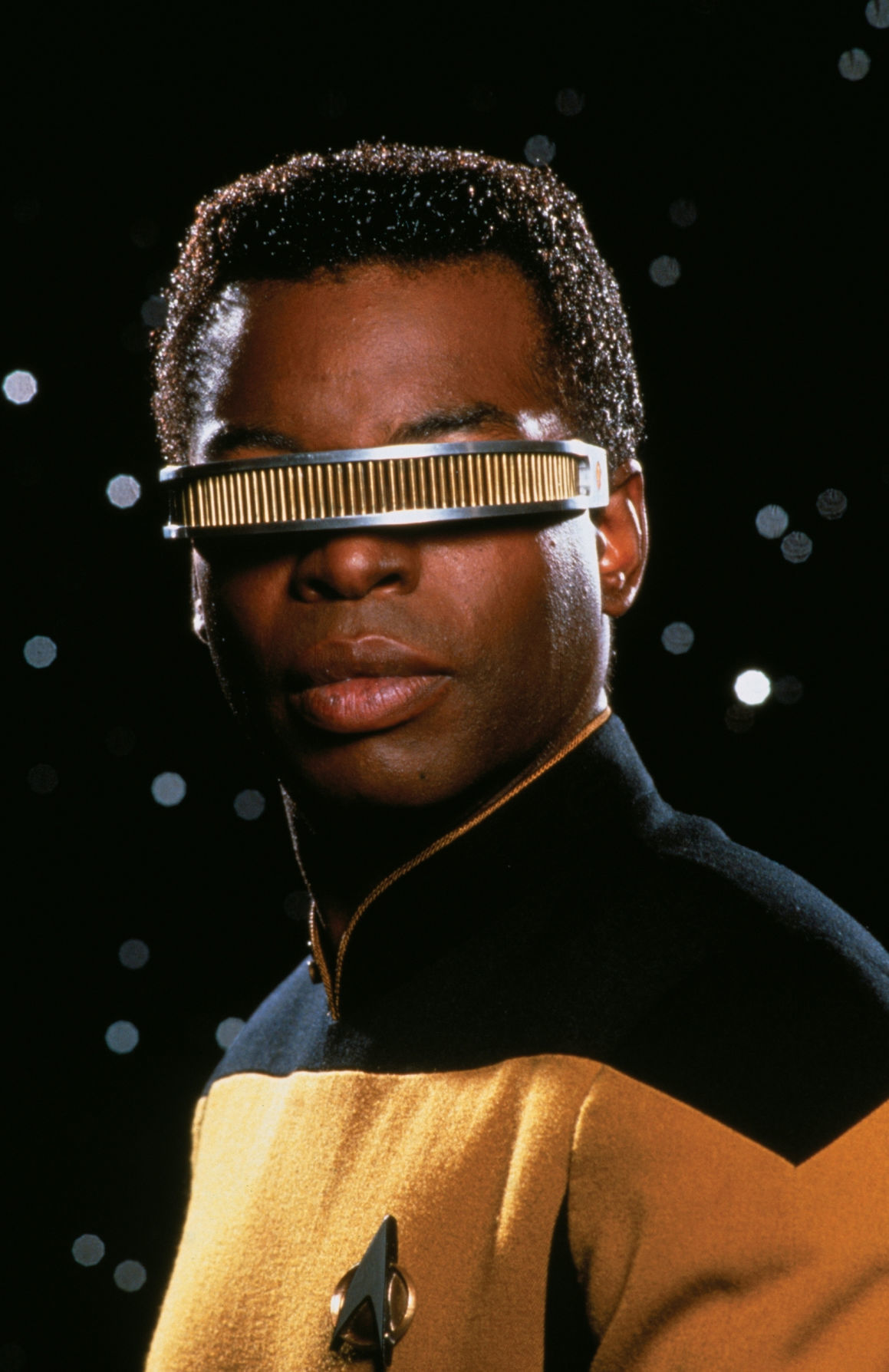 Award-winning actor LeVar Burton, best known for his roles on “Star Trek: The Next Generation” and the PBS series “Reading Rainbow,” will be the keynote speaker at the third annual Play Your pART Brunch.

The event, set for 11 a.m. Saturday, May 19, at the Hyatt Regency Tulsa, 100 E. Second St., is the principal fundraising effort of Arts Alliance Tulsa.

All proceeds from the brunch will go to providing grants for the 40 Tulsa-area arts organizations that are members of Arts Alliance Tulsa.

Burton shot to national fame at the age of 19, when he was cast as Kunta Kinte in the miniseries “Roots,” based on the best-selling book by Alex Haley.

Burton went on to even greater fame as Geordi La Forge, the blind helmsman turned chief engineer of the Enterprise on “Star Trek: The Next Generation,” appearing in seven seasons of the TV series and four feature films.

However, Burton’s most cherished role is as executive producer and host of “Reading Rainbow,” one of the longest-running and most prestigious children’s shows of all time.

Burton has continued to create projects to improve childhood education through innovative storytelling, including launching RRKidz, a digital publishing company, and the Reading Rainbow digital service, which has more than 500 titles of children’s books online, as well as related educational content.

Following the brunch, Burton will go to the Guthrie Green, 111 E. M.B. Brady St., to give a public reading of one of his favorite children’s books in an event co-sponsored by Arts Alliance Tulsa, Magic City Books, the Tulsa City-County Library, Reading Partners Tulsa, Guthrie Green and Tulsa Drillers.

Todd Cunningham, Arts Alliance Tulsa executive director, said Burton’s choice as keynote speaker ties in with the Reading Tree Challenge, a program of The Gathering Place that encourages Tulsa-area children to read an aggregate of 2 million books by the summer of 2018.

“We wanted to help in that cause, so we decided to invite an artist to be our keynote speaker who also happens to be famous for reading,” Cunningham said. “While raising much-needed funds for our 40 Alliance members, LeVar Burton will also give a boost to this year’s reading initiative. He is living proof of the important correlation between the arts and reading.”

The brunch, as well as other fundraising events such as an inaugural golf tournament April 30 at the Tulsa Country Club and the July 4 celebration at the McBirney Mansion, is part of the alliance’s 2018 fundraising campaign.

For tickets and more information: artstulsa.org

Gary Sandy played radio station program director Andy Travis on the CBS sitcom "WKRP in Cincinnati." A "Turkeys Away" episode of the series has a Thanksgiving connection.

A contestant on TV's "Wipeout," a man in his 30s, died after completing the show's obstacle course, authorities and sources close to the production said.

The McNellie's Group, which owns such local eateries as McNellie's Pub, The Tavern, Yokozuna and Elgin Park, began consulting with the Wild Forks new owner last year about ways to spruce up the look and operations.

Among new inductees is Scott Joss, who was taught by Oklahoman Jana Jae and now is in Kristofferson's band.

Want to play it safe? Rent movie theater or sample one of Main Event's virtual experiences

AMC is permitting private rentals for groups of 20 or fewer people.

LeVar Burton will be the keynote speaker for the third annual Arts Alliance Tulsa Play Your pART Brunch on Saturday. Courtesy/Gotham Artists