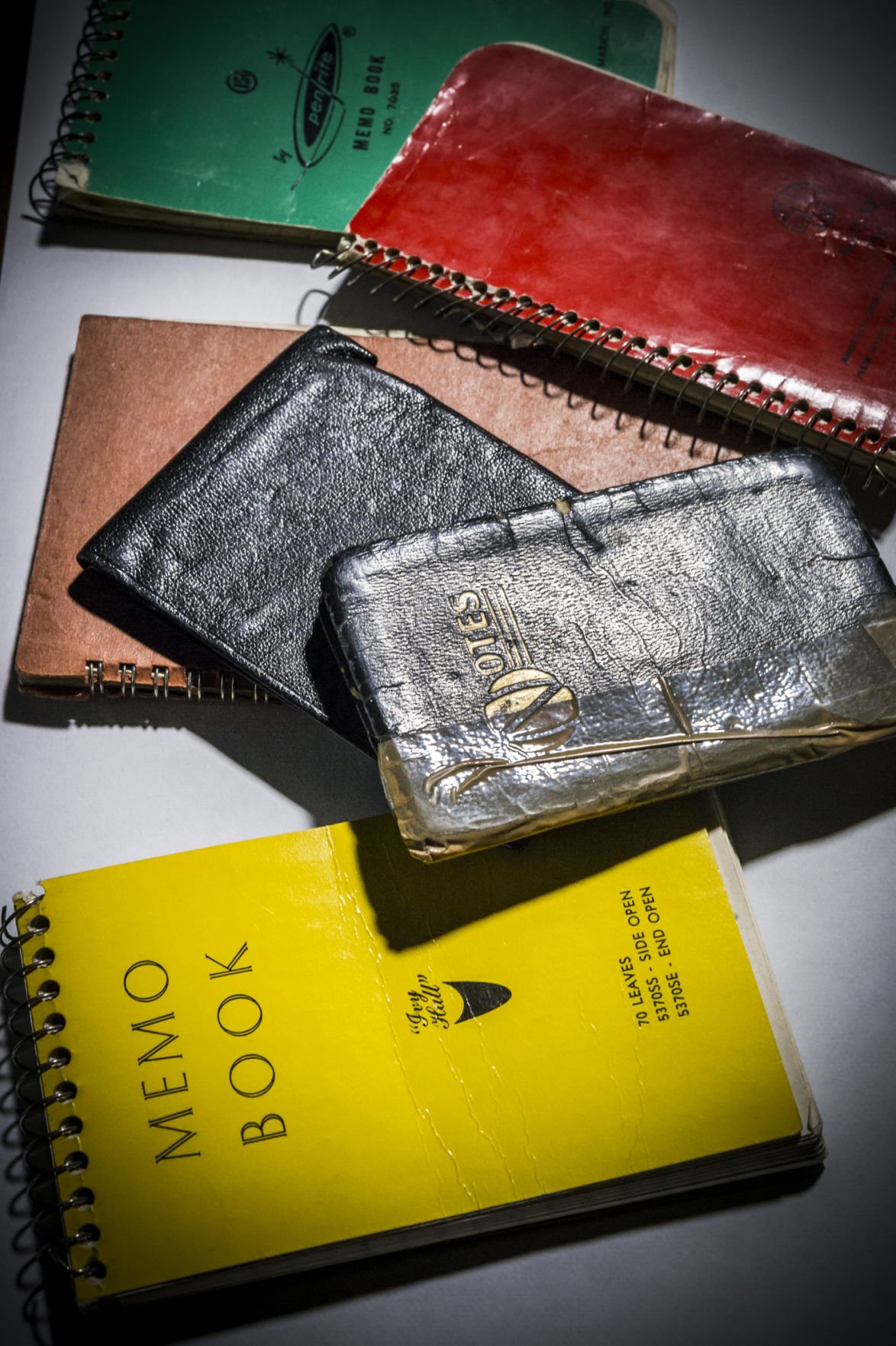 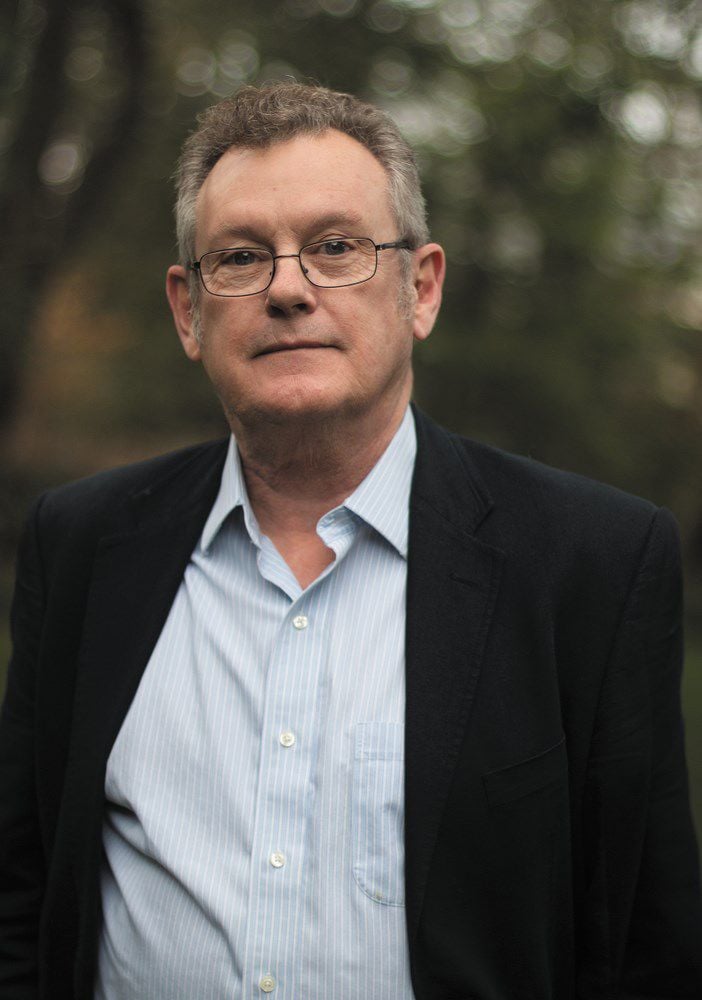 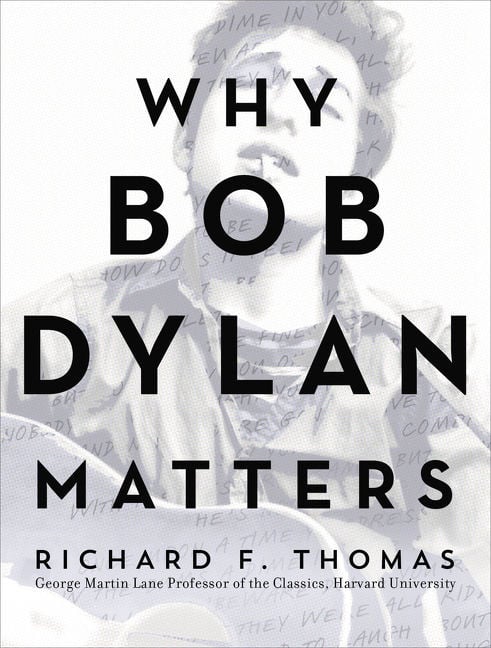 Oct. 13, 2016, was supposed to be just another day in the seminar in which Harvard professor Richard F. Thomas guided a dozen freshmen in an in-depth examination of the literary figure Thomas calls “the supreme artist of the English language in my time.”

But Oct. 13 turned out to be something of a milestone for Thomas and his students. It was the day that the subject of that seminar, Bob Dylan, was announced as the winner of the 2016 Nobel Prize for Literature.

“It was one of the high points of my teaching career,” Thomas, the George Martin Lane Professor of the Classics at Harvard University, writes in his new book, “Why Bob Dylan Matters,” “to experience the utter joy of my first-year students on that day, since they knew the judgment of the (Nobel Prize) committee was righteous.”

“We had the New York Times show up in my classroom that day,” Thomas recalled in a recent telephone conversation. “It was really something of a validation for my students, as well as for a large group of scholars and others who recognized the complexity, the timelessness, and the value of Dylan’s work, and who had long thought Dylan deserved the Nobel Prize.”

“Why Bob Dylan Matters” (Dey Street, $24.99) is in one sense a distillation of the “Bob Dylan” seminar that Thomas has taught every four years at Harvard since 2004. Rather than pigeon-holing Dylan as merely a “folk singer” or “rock star,” Thomas argues that Dylan is rather a classical poet, whose allusive, often enigmatic lyrics bear the influence, and carry on the traditions, of such ancients as Homer, Virgil and Ovid.

But it is also a personal account of Thomas’ lifelong fascination with Dylan and his music, including a recounting of a trip to Dylan’s home town of Hibbing, Minnesota, as well as his experiences at several Dylan concerts, such as the Nov. 19, 2016, concert in Clearwater, Florida, where Thomas recounted Dylan’s continuing experimentation in performance of the classic pop tunes he had recorded on the albums “Shadows in the Night” and “Fallen Angels.”

Thomas will be in Tulsa on Wednesday, Dec. 6, as the guest of BookSmart Tulsa. He will discuss “Why Bob Dylan Matters” with University of Tulsa professor Seth Latham, director of the Oklahoma Center for the Humanities, which is co-sponsoring the event.

When Dylan began his career, he was perceived as a singer-songwriter in the mold of Woody Guthrie, an acknowledged influence.

“But even then,” Thomas said, “he was unconsciously, even accidentally, drawing from ancient writers. In the early ’60s, his work echoes the poets of ancient Rome, with tales of love and trouble in love. Later on, from 1997 and ‘Time Out of Mind,’ he is drawing more and more consciously from the classical period.

“He came to realize that the works of Homer and Virgil and Ovid were text with which he could identify, in which he could identify the voice of the singer, and draw inspiration and imagery from them,” he said. “I’ve always been fascinated in the classics and their reception — how these ancient texts have inspired and influenced future writers. Dylan is very much part of that stream. In his music, he is responding to those who came before him, whether Catullus or T.S. Eliot or Woody Guthrie, taking what they offer and transforming it into his own work.”

The book also includes a passage titled “The Tulsa Archive and ‘Dusty Sweatbox Blues,’ ” in which Thomas explores the evolution of songs from Dylan’s 1975 album “Blood on the Tracks,” including “Tangled Up in Blue” and “Idiot Wind,” by examining the contents of a 3-by-5-inch blue covered notebook from the archives.

“Actually, that passage is the result of my meeting with a Japanese crew who had been allowed in to film some of the archives before it was open to scholars,” Thomas said. “They filmed a large portion of that notebook and allowed me to view it and write about it.

“Having the archive there in Tulsa is a wonderful thing for Tulsa, as well as for Bob Dylan and those of us who study him,” Thomas said.