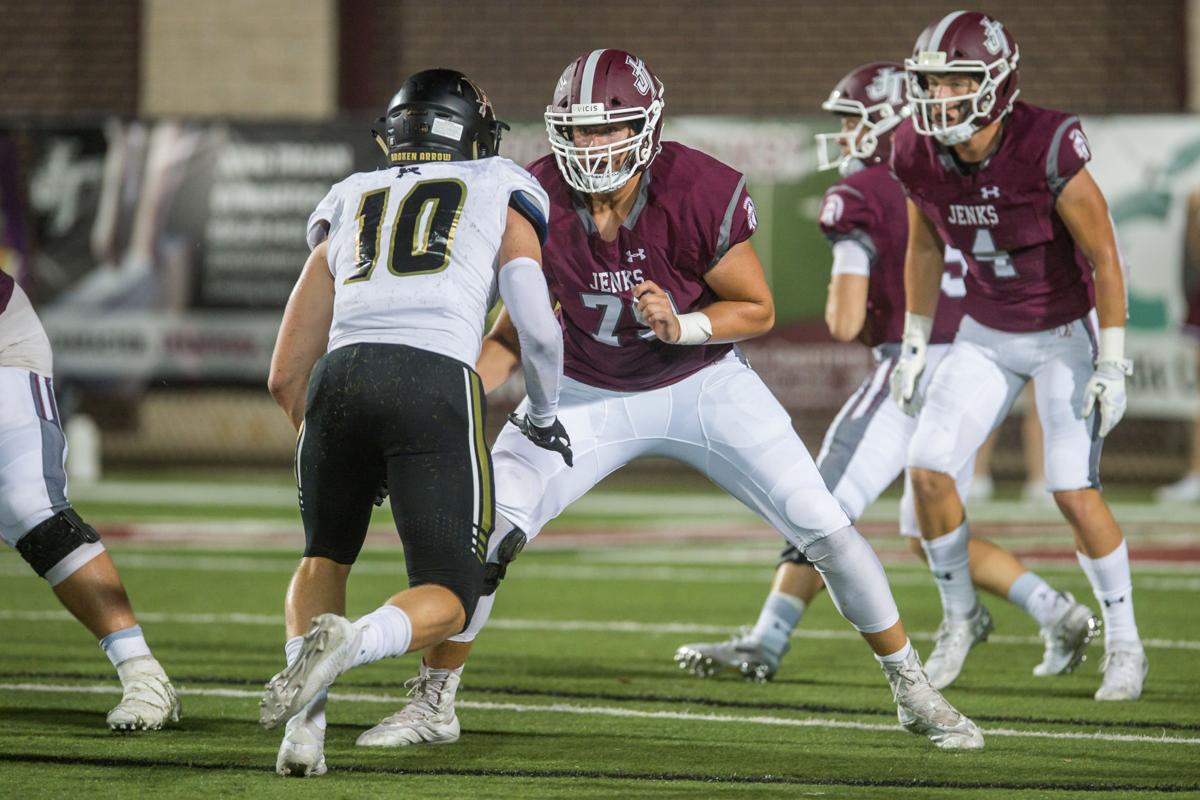 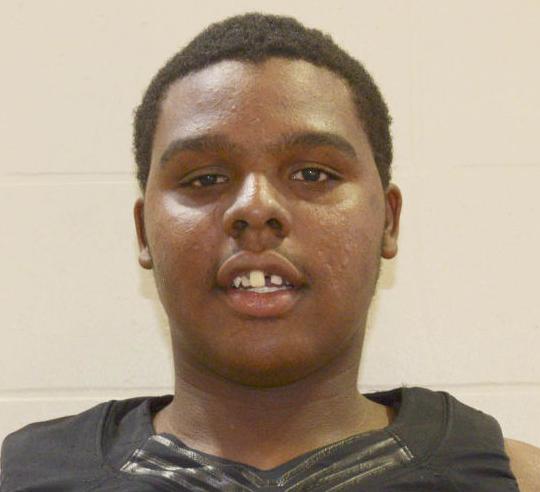 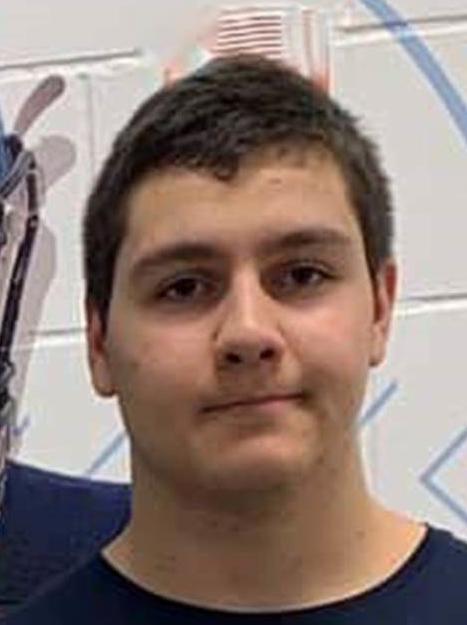 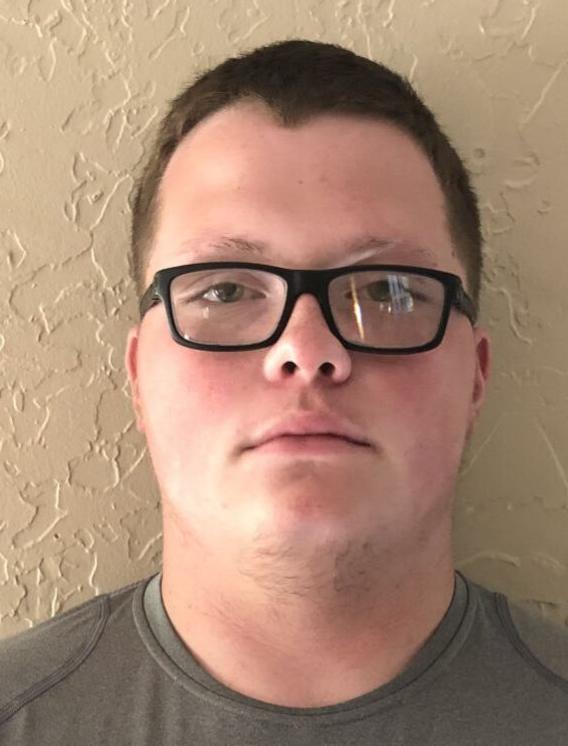 In 2019, the left tackle helped the Rams win the Class 6AI state championship as they averaged 41.6 points per game.

Air Force, Army, Navy, Arkansas State, New Mexico, Weber State, Eastern Michigan and Western Illinois are among the colleges that have extended offers. Helped the Pioneers reach the 6AII state final the past two years and paved the way for Qwontrel Walker to become the Pioneers’ career rushing leader.

Impact player on both sides of the line. Was part of an offensive line that paved the way for Sevion Morrison to become Edison’s career rushing leader. Has offers from Pittsburg State, SWOSU and Washburn. Edison coach Tony Daniels said, “Commanding DL who forces double teams. As an OL, finishes blocks and has a great first step.”

Union coach Kirk Fridrich said, “Alex Slaughter loves the trench life. He enjoys the competitiveness of taking a defensive player where he doesn’t want to go. He is a very physical player and we look forward to seeing him develop into a leader for this season on the offensive line.”

Started all 20 of the Bruins’ games the past two seasons and graded out the highest of their offensive linemen during that span. Has a 77-inch wingspan. Bartlesville coach Jason Sport describes him as a “leader in the weight room,” “highly intelligent,” and “coachable” with a “big upside.”

The left tackle was selected as the Tigers’ lineman of the year in 2019 as he helped them qualify for the 4A playoffs. Was a team captain as a junior. Squats 515 and dead lifts 500 pounds. Has offers from Bethel College and Culver-Stockton. Cleveland coach Cy Stallard said, “I like his willingness to learn and he understands the position.”

Helped the Tigers reach the Class 6AI semifinals last season as they averaged 35 points and 257 rushing yards per game.