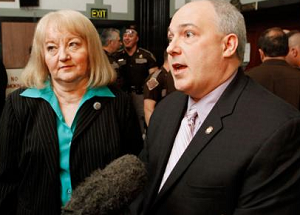 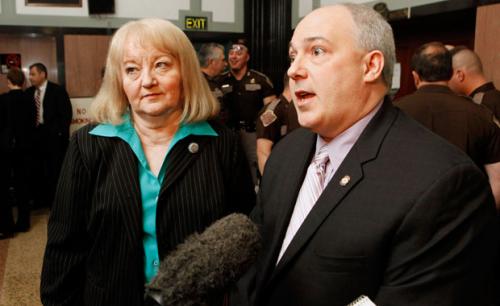 The felony charge is the result of an investigation that began after the last legislative session ended.

Click here to read the complete article at NewsOK.com